“To those amongst their number who think for themselves...” -Hermann Meyer, M.D. “Why the Shoe Pinches”, 1861

In the 19th century, a revolution in the approach to healthy shoe design took place. It happened along with the technological development in industry and production that we more commonly associate with things other than shoes. The Great Exhibition, for which the marvel of Crystal Palace was built, spearheaded by Prince Albert’s drive for development of Arts and Science was likely a big part of it. In this time two important authors works were translated into English and reprinted on the subject of healthier forms of footwear. Footwear that doesn’t conform the feet. These works by Pieter Camper and Hermann Meyer form the basis of our approach- non-conforming footwear.

non-conforming: not in accordance or agreement with prevailing norms, standards, or customs : not conforming

“A shoe, then, has to afford protection against unequal and rough ground, as well as against cold and wet. This is the object of a covering for the feet. A covering for the foot has, however, to fulfil this object in a manner that will give rise to no disadvantage, the existence of which would essentially diminish the benefits of protection. The remedy would in this case be worse than the cure.”

Our shoes seek to allow the foot a natural, splayed toe positioning, necessary for good support of the primary and secondary arches of the foot. This is achieved in the design phase through use of a wide toe-box and zero or minimal heel lift. 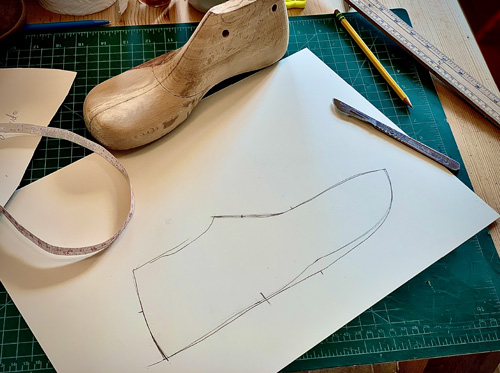 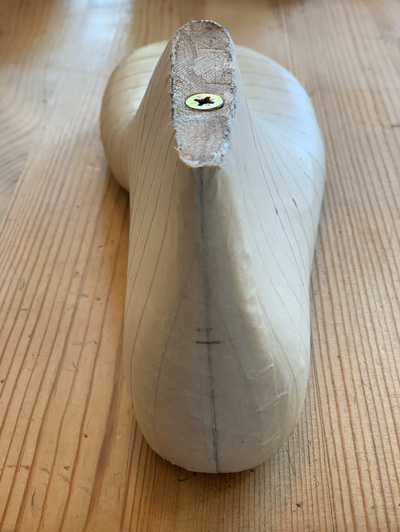 As all our shoes, made with a traditional, replaceable, repairable sole. And in various styles. Bespoke orders now taken in our workshop in York.
For Appointments  please contact payson@thelastshoemaker.com